Definition of the day 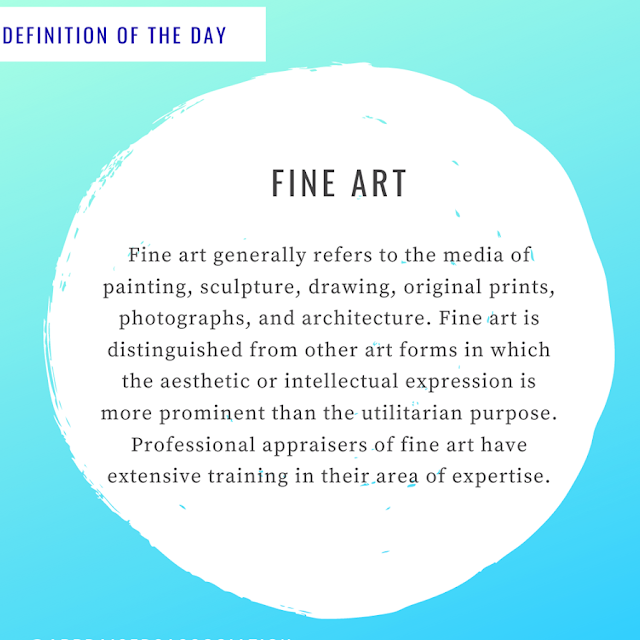