Recently my colleague Anne Igelbrink shared the following enticing new information that has come to light regarding the largest unsolved art heist in history:

"I vividly remember waking up as a Wellesley undergraduate in 1990 to hear of the staggering theft of paintings and objects from the Isabella Steward Gardner museum in Boston. It included this seascape by Rembrandt--the only one he is known to have painted--along with two other works as well as those by Vermeer, Degas and Chinese bronzes. Despite many leads and an excellent recent documentary on Netflix (This is a Robbery), nothing has ever been recovered and it remains the world's biggest art heist. However, another tantalizing clue has recently emerged as Robert Calantropo, a Boston area jewelry appraiser and childhood friend of Bobby Donati, one of the key suspects, has confessed that he was shown the Napoleonic eagle finial which was also stolen. Donati was murdered in 1991 but being an eternal optimist, I hope this will lead to to some or all of the works' recovery". 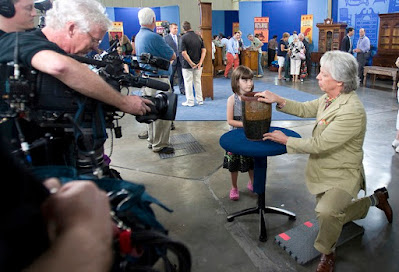